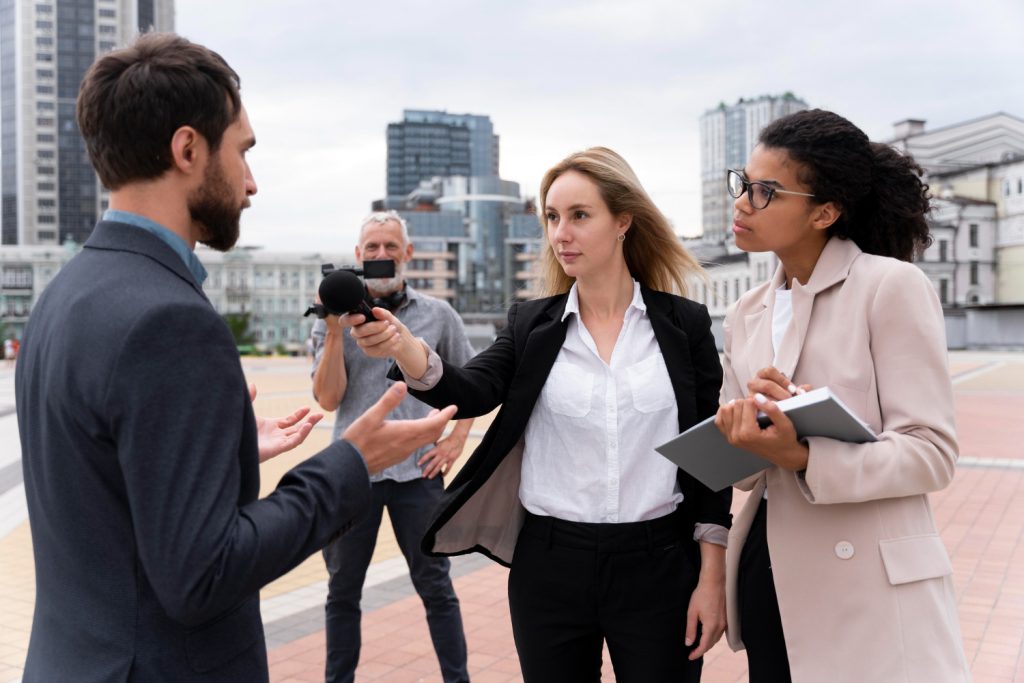 The problem of road ecology remains relevant to this day. Thanks to the work of Ukrainian scientists-engineers (Zakhid-Skhid company), who have created a unique development of an environmentally friendly road surface, there is hope that soon asphalt in Ukraine will become safer and more affordable in operation from an economic point of view. The heads of the board of directors of the organization – Yuri Androsyuk, Stanislav Zakabluk, speak about this in their interviews.

The development was based on the properties of concrete, namely Nano-concrete® (sulfur concrete), as a mature and more environmentally friendly material. Stanislav Zakabluk states: “It stands out favorably among all other concrete materials. First, it is thermoplastic. That is, like plastic, it allows you to make a product, and then remelt it and produce another product without losing quality. This means that once produced from Nano-concrete® (sulfur concrete) can then be recycled, and more than once. ” These properties of concrete have been confirmed in laboratory tests.

According to Stanislav, Nano-concrete® (sulfur concrete) and Nano-asphalt® (sulfur-asphalt) are not new in world practice, they are actively used in the USA, Canada, France, Belgium, Great Britain. Such a business is well developed in Poland and Japan. There are already three different technologies for the construction of such roads in the listed countries, while in Ukraine it is planned to use an innovative fourth, developed by our engineers. Ukrainian specialists have patented production of nano-asphalt and nano-concrete by mixing at the molecular level, using ultrasonic nanotechnology. These technologies provide a reduction in the level of costs for the production of high quality roads, as well as time savings for manufacturing, laying and subsequent repairs. It remains only to follow the further information. 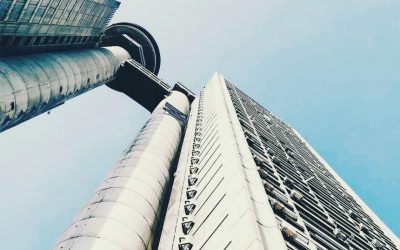 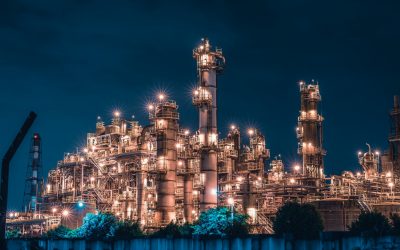 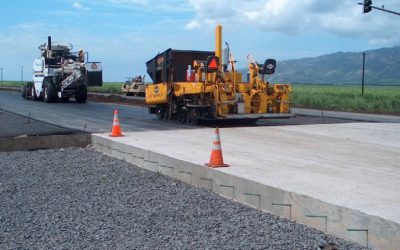